NR
Lost Ember is an adventure game in which you must explore the ruins of an ancient empire from the perspective of wolf that must find his place in the world. Its release was on November 22, 2019.[1] It was funded on Kickstarter on October 13th, 2016.

In Lost Ember you uncover the secrets of a fallen civilization as a wolf that has to find her place in the world. With the ability to control every animal you see, you have everything you need to find your way to Machu Kila - the city that shall answer all the questions that your mysterious companion raises. It has a single player.

The gameplay in Lost Ember focuses on experiencing the world and the story from fascinating perspectives. Each animal available to the player offers new possibilities and opportunities for breathtaking moments. Dive into deep waters, fly at lofty heights, dig underground as a mole or even climb steep cliffs with a mountain goat.

Players will be able to move through the world at their own pace without interrupting the flow of the game with combat, overly complex puzzles or even dying.

While the main character is the wolf, players may possess any other animal they encounter in the game world, which gives players great mobility. Some of the animals that are expected to be featured in Lost Ember are parrots, fish, moles, eagles, capybaras, mountain goats, buffalos and more. Additional animals are planned as well.

The animals inhabit different areas in world of the game and while some occur in various scenarios, others may only populate a specific region. On the way to the city of Machu Kila, the wolf and his companion cross through many distinct areas each with their own unique flora and fauna.

(Depending on Kickstarter funding)

Taken from the Steam Store Page[1]

Poster
Add a photo to this gallery 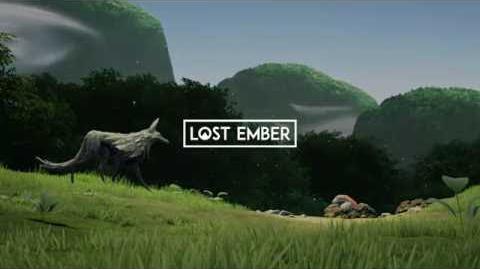 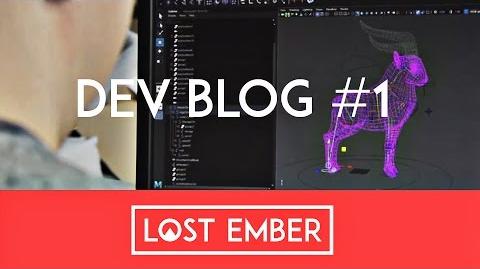 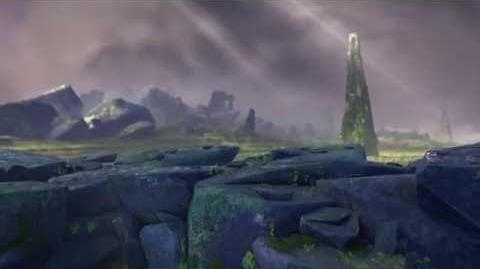 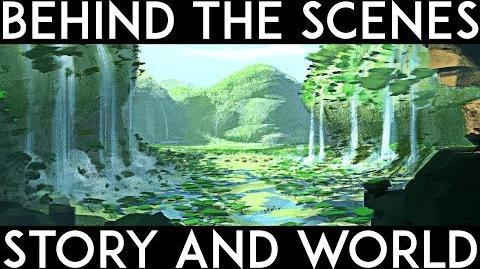 Retrieved from "https://lostember.fandom.com/wiki/Lost_Ember?oldid=381"
Community content is available under CC-BY-SA unless otherwise noted.